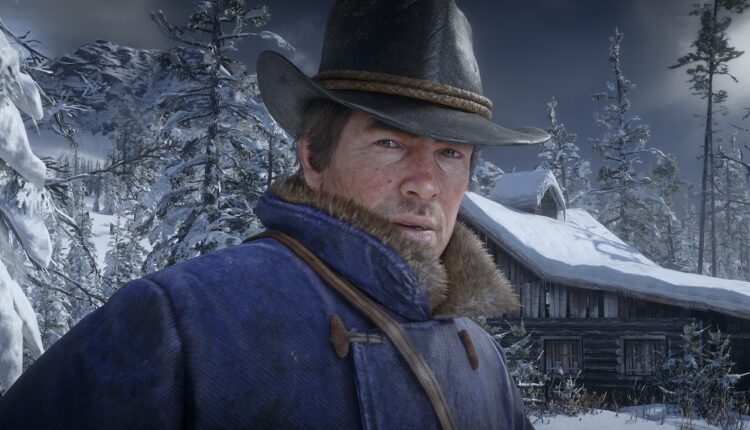 Red Dead Redemption 2 film adaptation: Henry Cavill can star in a film based on the game

At the Madrid premiere of season 2 of The Witcher, the leading actor Henry Cavill told Gamereactor that he would be happy to star in the film adaptation of Red Dead Redemption 2, which began to take place relatively recently.

As the actor ironically noted, he, of course, “was late for the party”, but still enjoys the creation of Rockstar in the same way – and it would be quite tolerable if the game was filmed.

Not so long ago Cavill still expressed attention in the likely film adaptations of Mass Effect and Warhammer.

9 Fitness and Diet Tips For Men

Many Benefits Associated With Tomato With Regard To Diabetes Sufferers