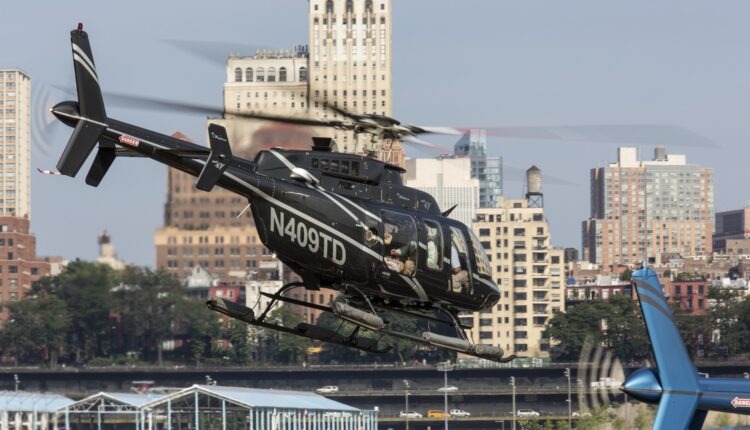 5 Indian Cities to Explore with a Helicopter ride

Chopper rides provide an aerial view of a city, allowing you to see more in less time. Nothing beats boarding a helicopter and flying around the world. K3G also gives you your SRK moment, in which Shah Rukh exits his private chopper.

If you think helicopter rides in India are only for “Raichands” and the wealthy, think again! Try these five helicopter joy rides for an exclusive bird’s eye view of the breathtaking scenery as well as an exhilarating bucket-list experience.

A helicopter joy ride in Mumbai 1000 feet above the city and coast provides breathtaking views of the Sea Link, Mumbai skyline, and the vast Arabian Ocean.

Pawan Hans and other aviation companies in Mumbai offer aerial joy rides with a variety of packages and options. On request, they can also arrange flights for special occasions such as romantic proposals and pre-wedding shoots.

There are three main types of city tours from which to choose:

The purple Aravalis and a tranquil lake in the centre surround the majestic white palaces and royal Havelis. The quaint old-world charm of Udaipur will entice you. Mewar Helicopter Services operates three to four-seater helicopters that are fuel-efficient and offer excellent safety, reliability, and smooth handling.

The helicopter flies over the aquamarine expanses of Lake Pichhola, with the White Lake Palace to your right and the City Palace to your left. The plane then flies over the Sajjan Garh Palace, which was built on a hill to observe the monsoon clouds and overlooks Fateh Sagar Lake and the Neemach Mata Temple on the lake’s banks. They provide four different packages. Scenic Aravali Tour, Udaipur Lake Tour, and Scenic Udaipur Air Adventure Tour are all popular options.

Because of the sea breeze, salty air, and sun-kissed beaches, Goa is synonymous with hippie vibes and carefree tides. To bring helicopter joy rides to the state, the Goa government has partnered with Pawan Hans, India’s largest helicopter operator. The rides are given in a cutting-edge Bell-206 helicopter that can transport up to five passengers at a time.

The adventure begins at Cansaulim’s opulent Park Hyatt Resort, from which the chopper will fly over the pristine azure beaches of Arossim, Majorda, Betalbatim, Colva, Benaulim, and Varca. The chopper flies along the coast, so you can see the peaceful green fields and tiny villages on one side and the magnificent waves crashing on the shore on the other.

Snow-capped peaks guard the lush green flower valleys of the mountain kingdom. Some of Sikkim’s distinguishing features include prayer flags fluttering in the sky and locals smiling warmly.

They have several options, including aerial thrill rides and helicopter transfers from Bagdogra airport to Gangtok. The whirr of the rotors and wind, combined with breathtaking views of the topography, has made helicopter rides in Gangtok extremely popular.

Jaipur, a pastel pink city, is architecturally opulent and culturally rich, with each wall telling its own story.

Sit right next to the pilot and learn how to fly a helicopter while viewing some of the royal city’s best tourist attractions from above. Both Heritage On Air and Royal Sky Tech Aviation offer the service.

Fun tricks to do in Google when you are bored

Why Is Kedarkantha India’s Favourite Trek?

How to Start an Online Business in the UK?

5 Indian Cities to Explore with a Helicopter ride